What is Femoroacetabular Impingement?

Femoroacetabular impingement (FAI) is a condition where there is too much friction in the hip joint from bony irregularities causing pain and decreased range of hip motion.

The femoral head and acetabulum rub against each other creating damage and pain to the hip joint. The damage can occur to the articular cartilage (the smooth white surface of the ball or socket) or the labral tissue (the lining of the edge of the socket) during normal movement of the hip. The articular cartilage or labral tissue can fray or tear after repeated friction. Over time, more cartilage and labrum are lost until eventually the femur bone and acetabulum bone impact on one other. Bone on bone friction is commonly referred to as osteoarthritis.

Most diagnoses of FAI include a combination of the Cam and Pincer forms.

Symptoms of femoroacetabular impingement can include the following:

Risk Factors for the Development of Femoroacetabular Impingement

A risk factor is something that is likely to increase a person’s chances of developing a disease or condition. Risk factors for developing femoroacetabular impingement may include the following:

FAI is diagnosed based on your medical history, a physical examination and diagnostic studies, including X-rays, MRI scans and CT scan.

Conservative treatment options refer to management of the problem without surgery. Non-surgical management of FAI will probably not change the underlying abnormal biomechanics of the hip causing the FAI but may offer pain relief and improved mobility.

The conservative treatment measures for FAI include:

The surgical treatment for FAI includes: 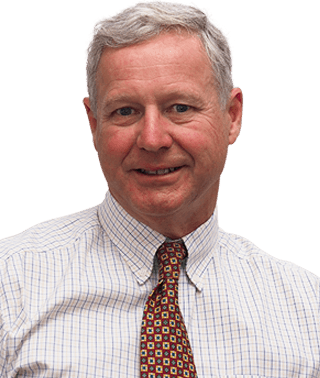